About Us
|
Our Staff
|
Why Choose Us
|
Testimonials
|
Contact Us

Our staff is comprised of dedicated and licensed professionals with the experience to answer all your questions regarding our services. Please feel free to contact any of our staff members at any time. 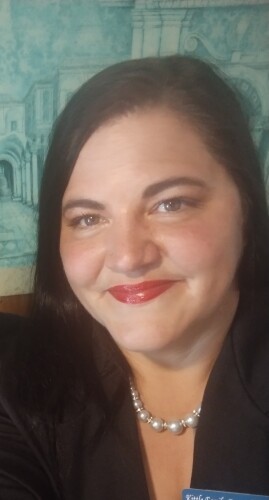 Amy (Mayle) Kittle, co- owner and funeral assistant was born in Philippi and is the daughter of John D. Mayle and Terri (Ketchem) Shaw both of Philippi. She is the granddaughter of Yvonne (Dalton) Mayle of Philippi, and the late Ira “Cab” Mayle and Darlene (Heatherly) Moats of Philippi and the late Ronald Lynn Ketchem. She married Scott Kittle in 2010, together the couple have six children, Clay and Preston Wolfe, Mackenzie, Caleb, Sierra, and Avary Kittle. One granddaughter so far Ella Jo Wolfe. Amy graduated from Philip Barbour High School with the class of 1999. She obtained an Associate's degree in Medical Assisting from WV Junior College in 2008. She has been a stay-at-home mom since 2010. 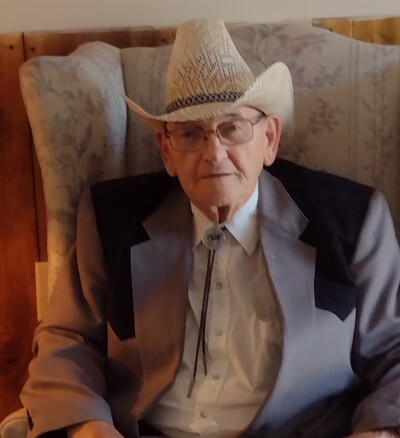 Rev. David “Cowboy” Brown, funeral assistant. He is a resident of Philippi is married to Sue Brown. He volunteers throughout the community at many events. Cowboy is a retired School Bus Operator in which he served for twenty-six years. He also served on the Board of Education for four years. Cowboy is active member of the Philippi Church of God where he fills in sometimes. He contacted Scott and told him that God called him to help at the funeral home when he could. 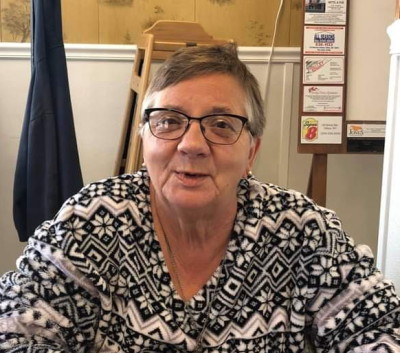 Patty Kittle, housekeeper. She is a resident of Belington and was married to the late Wilbert “Wortie” Kittle. She has worked for various housekeeping jobs throughout the last several years. Patty is no stranger to hard work. She had four sons to deal with. 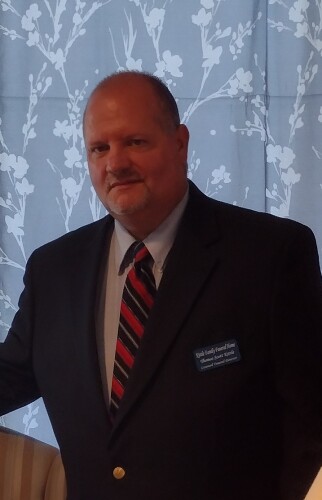 T. Scott Kittle, co-owner of the funeral home, has over 20 years of experience as a funeral director, embalmer, and pre-need counselor. He is a Barbour County native grew up in Belington. He is the son of Patty Kittle of Belington and the late Wilbert “Wortie” Kittle. A grandson of the late Wib and Katey (Poling) Kittle and the late John and Margret (White) Putzulu. Scott is married the former Amy Mayle, together the couple have six children, Clay and Preston Wolfe, Mackenzie, Caleb, Sierra, and Avary Kittle. One granddaughter so far Ella Jo Wolfe.  Mr. Kittle graduated from Philip Barbour High School with the class of 1995. He attended Fairmont State College where he earned an Associate's degree in Business Administration in 1998. He attended Pittsburgh Institute of Mortuary Science, where he obtained an Associate's degree in funeral service technology in 2002. While in Pittsburgh studying, he worked for Winter Funeral Home and Dalessandro Funeral Homes. He has had the privilege of serving many families from Philippi and the surrounding communities. Prior to opening Kittle Family Funeral Home on June 3, 2021, he served in the same capacities at Tomblyn Funeral Home in Elkins and Stemple & Forman Funeral Home in Philippi from 1999 until 2010. He counts it an honor to have created so many friendships from his client families over the years. After leaving the funeral business for a short while he worked at Alderson Broaduss University as a security officer and grounds maintenance where he left in 2012. Scott acquired his commercial driver's license and went to work for the Barbour County Board of Education driving a school bus in which he still does. He has also worked for several years for Warner Brothers during the Christmas Season playing an actor in the Polar Express Train Ride from Elkins to Belington. 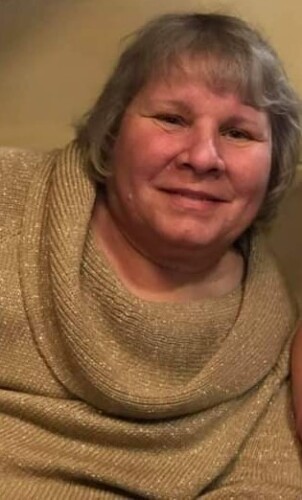 Vickie Kittle, office assistant. She is a resident of Belington is married to David Kittle. Vickie loves animals especially cats. She retired from the Barbour County Good Samaritan Center and in her spare time she loves to travel.

About Us
Our Staff
Why Choose Us
Testimonials
Contact Us